The Improtance of HTML in Graphic Designing & Beginners Tips

Are you interested in the latest trends in web design? Did you know that the corporate website design follows the latest trends in it? These modern and sophisticated solutions in the field of IT had made our life easier, faster and much more convenient, and this is exactly why IT professionals and corporate website designers constantly seek answers in terms of better options on the field.

Just like all IT fields, web design is constantly changing. There are new things happening, new software, modern solutions, modern marketing trends, and all of these things add up to the final result – an ever-changing field. This is why finding the best and latest info can be really hard. But it doesn’t have to be. By staying with us, you can follow the latest info about changes in regular and corporate website design seamlessly. We constantly do the research and provide you with the latest updates on everything web-related.

HTML History - Origin and Evolution of the Web Hypertext

The first time the world heard of HTML was in 1980. This was when a CERN-worker, Tim Barnes Lee used it as hypertext for sharing documents after the previous hypertexts used. Thanks to his innovation, Tim Barnes Lee ensured that people would access electronic documents, which would eventually lead to the development of the World Wide Web, as we know it.

1991 was the year when the first document using HTML was published under the name of HTML Tags. Another meaningful event in the HTML history was the making of HTML conversion a standard, thanks to the IETF in 1993. Next, the IETF published the HTML 2.0 standard. HTML began to spread, and HTML standards were introduced by other companies too, like the W3C in 1996. They also published the HTML 3.2 version in 1997 – thanks to this version, people were able to use java applets.

An important step in the development of HTML was the 1998’s HTML 4.0 – it featured CSS style sheets, scripts on the websites and this lead to the overall great advancement in how web design was seen and maneuvered.

Moving forward to 1999, when the last HTML revision was published – HTML 4.01 with even more advanced features and better accessibility. During this time, and especially after it, many companies have used it to grow their businesses and engage in online presence. The latest development in the aspect of HTML is the XHTML 1.1 version. Its draft form is already available to the general public. The XHTML 2.0 was published as well, so both of these versions will advance HTML significantly. 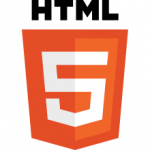 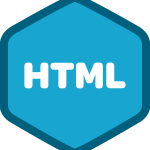 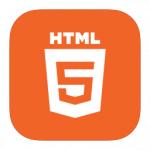 you know that this is one of the most competitive fields, and you probably also know the struggle of having to improve constantly. But, there is no improvement without the basics, so we’ve compiled a list of the most important graphic tips that any website designer should know. So, if you want to have a higher salary, be better at your job and do wonders, here is what you must do: 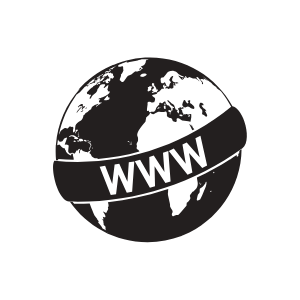 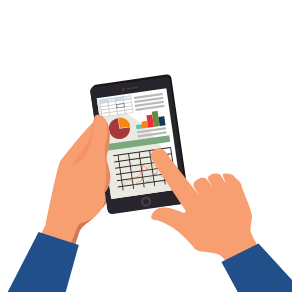 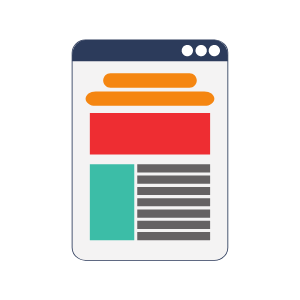 The best thing about corporations is that they have a lot of money to invest, especially when it comes to social media representation. In fact, some of them became corporations and not small businesses thanks to their great website designs. There are some who simply excelled with their website designs for corporate reasons, and we’ve done the research to find the best corporate web designs to see which ones should we look up to. Here are the results of our research:

A great business website, walking you through a story of excitement and joy.

Some of the best corporate web designs in the world – especially casinos like Spin Casino or Leo Vegas. These require a lot of design work, and since the online casino gambling industry is a gigantic one with incredible proportions, you can notice how they invested in it. These legal online casino websites are far from basic – they feature great and user-friendly casino games allowing people to win real money prizes and have fun. Most importantly, legal online casinos give out casino bonuses, making them the best option for many casino games players. Thanks to these casino bonuses, like the no deposit casino bonus or the welcome bonus, people can play casino games for free and win real money prizes.

When it comes to convenience and hi-tech website design with a cool user-friendly interface, this is the site to look forward to.

The website screams reliability and convenience, we simply love it.

HTML plays a huge role in website developing. Without it, the sites would have zero structure, and we can safely say that HTML is practically the basis on which the whole website is built.